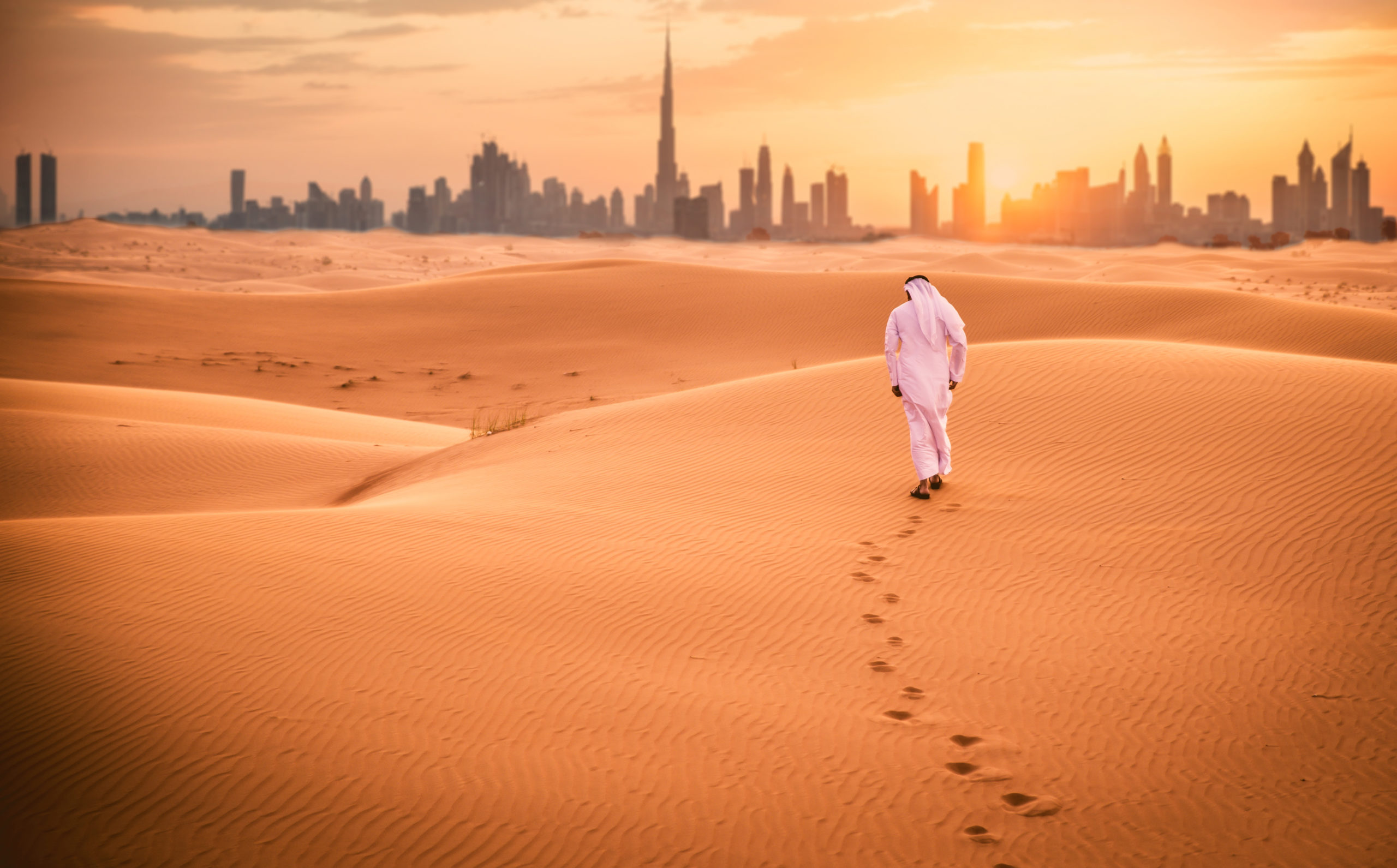 Quick! When you think of traveling to the Middle East, what’s the first thing that comes to mind? I’m quite sure it’s not lush forests or oceans blue; rather the first thing you thought of was the desert, right? You’re not alone in that. When people think about going on vacation, they don’t think about deserts, but they imagine a cabin in the woods or a vacation home by the sea. However, the awesome beauty of the deserts of Middle East makes them worth a visit, too.

Nowhere else in the world can you find the siroccos creating the unique patterns of the dunes. Nor can you find Arabian desert plants and animals anywhere else like you can find in the deserts of Middle East. However, because they are rarely visited means more desert for you to explore without all of the problems that come with crowded tourist destinations.

Besides the flora and the fauna, some of the deserts in Middle East are rich in a unique history. Moses is said to have wandered around the desert with his people for 40 years. After John baptized him, Jesus went into the desert for 40 days. And who can forget the desert tales of 1001 Arabian nights or the fascinating desert stories of Lawrence of Arabia. Truly, visiting the deserts can be a unique and beautifully satisfying travel experience. Here are just a few you can visit:

The largest desert in the world, and surely the world’s most well known desert. The Sahara covers a huge swath of North Africa. Its wind strength can reach that of a hurricane, creating massive sandstorms. The highest point is the 3,415 meters summit of Mount Koussi in Chad’s Tibesti Mountains. Its lowest point is Qattara Depression of Egypt at 133 meters below sea level.

Also called the Western Desert, the Libyan Desert covers eastern Libya, western Egypt and parts of northwestern Sudan near the Nile River. Actually, part of the Sahara Desert, it is primarily sand or stony plains. It is the hottest of all Arabian desert climates with little or no rainfall for decades.

Covering a large part of the Middle East, including Saudi Arabia, Oman, United Arab Emirates and Yemen, the Arabian Desert consists of Rub al Khali. It is one of the largest continuous bodies of sand in the world. The features of the Arabian Desert vary from red dunes to quicksand. Here you can also find all sorts of animals like gazelles, oryx, sand cats, and spiny-tailed lizards.

We hope these Arabian desert facts change your mind about vast brown landscape sand you get a chance to visit these deserts for the breathtaking journeys that they really are.