A Trip Around the Arab World: Turkish words in Libyan Arabic 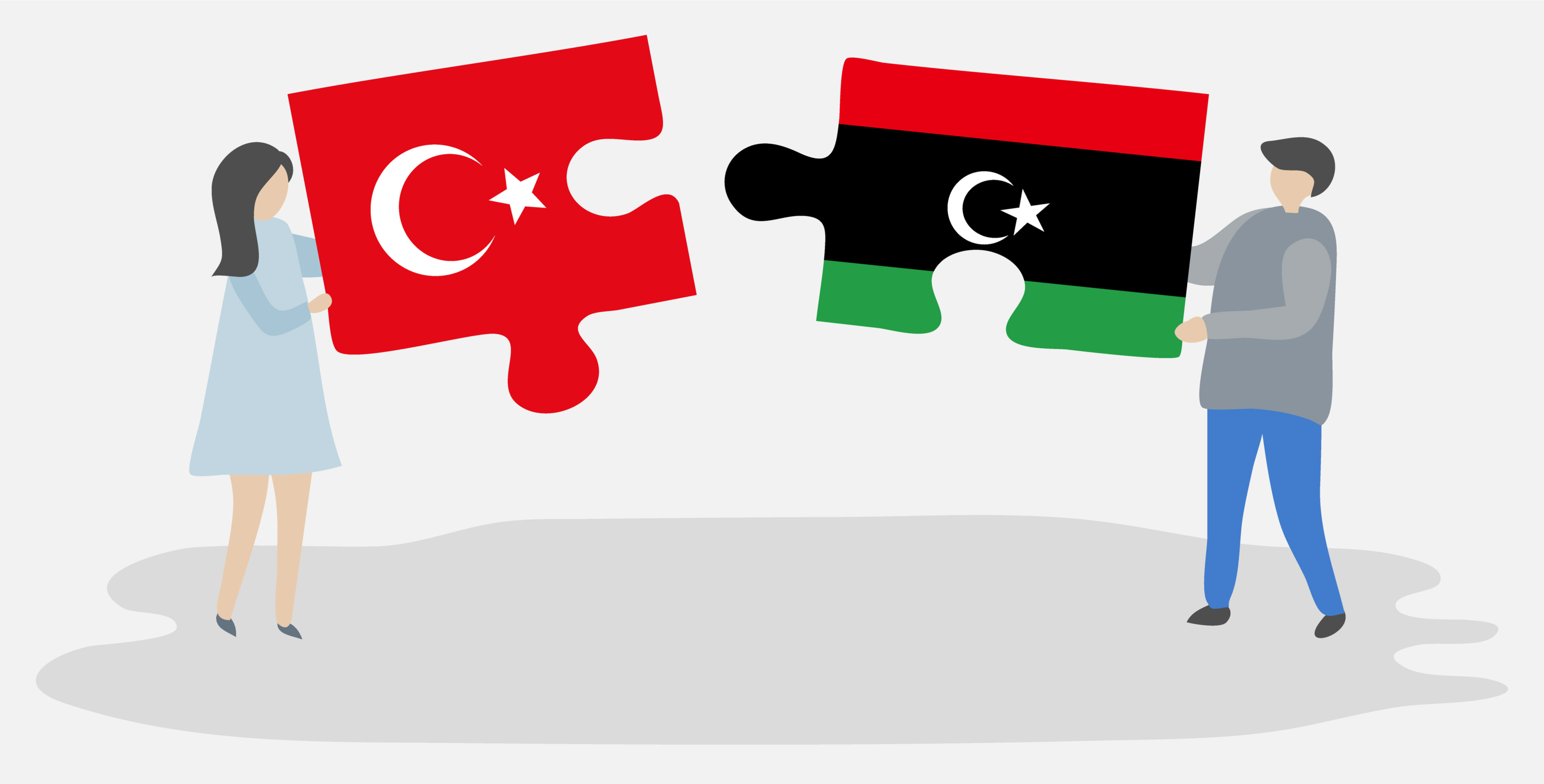 A Trip Around the Arab World: Turkish words in Libyan Arabic

Libyan Arabic is the Libyan dialect of the Arabic language. There are so many dialects in the Arabic language. Sometimes there are multiple dialects spoken within the same Arab country. However, because of colonization, they borrowed words from Arabic. Sometimes these words are specific to a dialect. They also borrowed from Modern Standard Arabic (MSA). MSA is the ‘formal Arabic’.

Let’s Go Back in Time

During the Ottoman era in Libya, some Turkish words were borrowed into the Libyan dialect of Arabic. Some of these areas are Benghazi and Tripoli and have had Ottoman influence for more than 600 years. The Levant has borrowed some Turkish words as well. However, some borrowed words are specific to Libyan Arabic.

What Are These Words?

Although the Ottoman Empire spread all over Arab countries in North Africa and the Middle East, Arab people were influenced differently. In the case with Libyans, as we can see, they had been influenced linguistically and say words that not all Arabic speakers use or borrowed into their dialect. The Libyan dialect is also very influenced by Italian language. This is because Italy colonized Libya for a while and so some Italian words got borrowed into their dialect.

There are many Arab countries with different Arabic dialects and if you are planning on learning Arabic, I suggest you choose a dialect and stick by it! However, you will find that the Arabic words are more or less the same and sometimes just pronounced differently.

You will also be able to understand other Arabic speakers so don’t worry! Arabic dialects are rich and influenced differently from each other, however, they are mutually comprehensible. What you can also do is learn Modern Standard Arabic (MSA). This is fusha in Arabic. It is generally the ‘formal Arabic’ with grammar rules unlike the Arabic dialects with only vernaculars. MSA is usually in official documents and official signs across the linguistic landscape of all Arab countries. It is, however, not used in every day speech. Nevertheless people do understand and recommend them.

Understanding the origins of words is important, especially when it comes to Arabic. It gives insight on the language and all the beautiful things it saw.

Liked this article? Find out more about what Kaleela has to offer. From specialized courses to an app that can help your Arabic learning go to the next level, Kaleela has it all. This is the only step you will need. Click here to find out more.