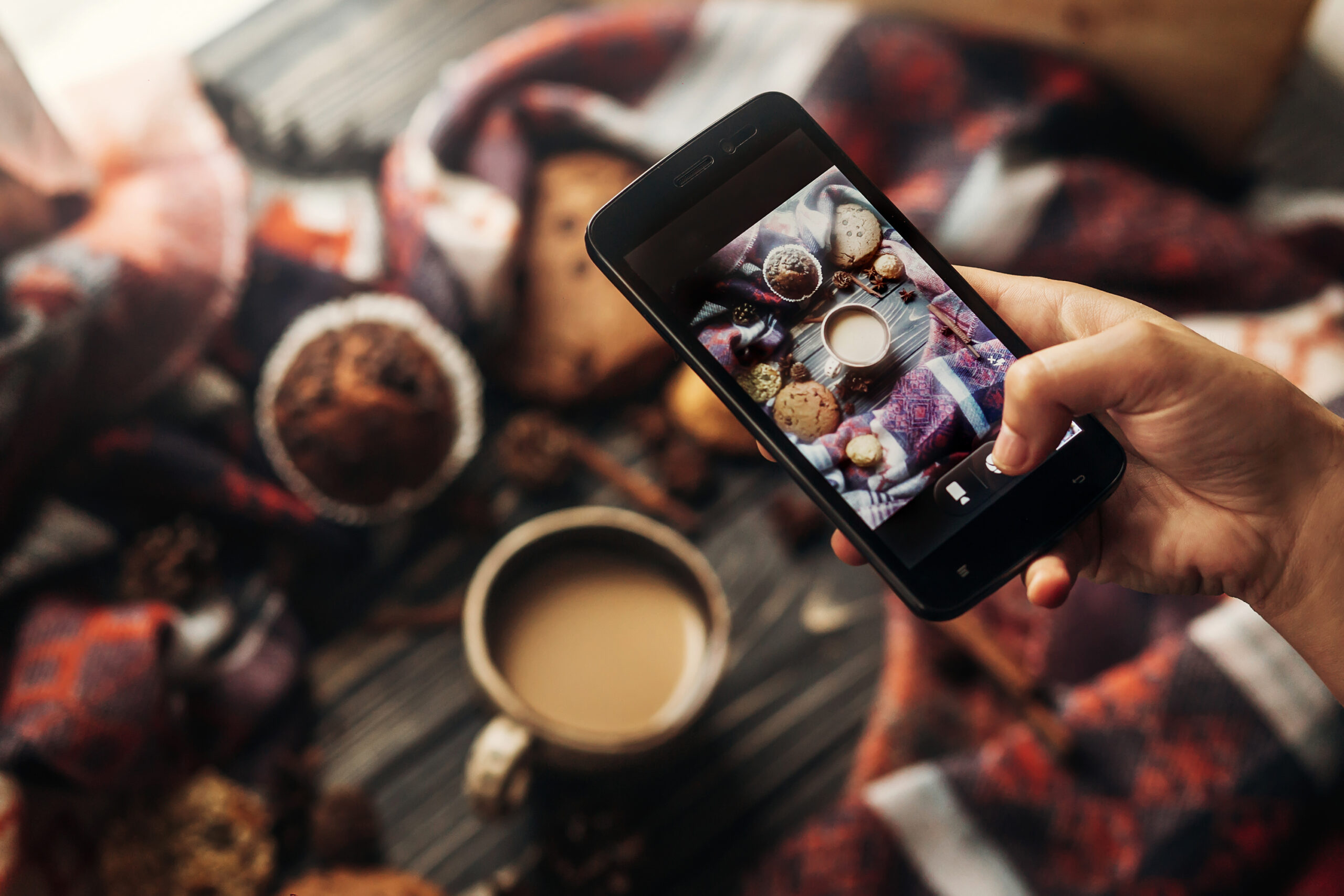 For many of us, nothing gets us going in the morning quite like a hot cup of coffee or tea. This is just as true for Arabs as it is for, well pretty much everyone else in the world. However, every Arab knows that shay wa qahweh (“tea and coffee” in Arabic) ain’t only for breakfast in their circles. In the Middle East, you’ll find coffee flowing abundantly everywhere from job interviews to weddings and funerals. Likewise, it’s tea in north African cities like Marrakech where you’re welcomed with a refreshingly minty version of the hot beverage.  So, join us now as we take a look at the roles these two hot drinks play in Arab culture.

Coffee: From Goat to GOAT

Legend has it that an Ethiopian goat farmer named Kaldi was the first to discover coffee. Kaldi noticed that when his goats ate the berries of a certain tree, they were leaping and bounding with energy. So full of energy were they, in fact, that he often had trouble getting them to sleep at night.

When Kaldi reported what he saw to the local monastery, the abbot decided to try these berries himself. He found that these magic beans did, indeed, keep him alert throughout his nightly prayers.

Soon, word spread from one place to the next, eventually reaching the Arabian Gulf region. In fact, it was there that 13th century Muslims started brewing this new beverage. They found it helped keep them awake during long prayers. Not long after, coffee would begin its journey around the globe.

Arabic coffee makers boil their ground coffee beans in an ibreeq – a special pot just for making coffee. At this time they also add in sugar and quite often, hail (or “cardamom” in English) or other spices. (These other spices include qirfeh (cinnamon) and za’faran (saffron), depending on who makes the coffee and personal tastes.) With that in mind, let’s take a look at a few different examples of how Arabs make their coffee throughout the region.

No doubt the question arises as to what is the best Arabic coffee, and again it depends on the region and your own personal tastes. However, here are a few different brewing methods that will help you decide:

Egyptian Coffee: Egyptians brew their coffee in a manner similar to that of Turkish coffee.  Hosts and hostesses serve this coffee in a small, handleless cup Arabs call a finjan via a dallah – or a “Saudi coffee pot”. The important thing here is that the coffee has a nice “face”. This is a layer of foam that shows that the maker has perfectly prepared this delicious brew.

Lebanese Coffee: Unlike how Egyptians brew their coffee, the Lebanese boil their coffee once and drink it without a face.  Like many other Arab countries, however, they drink mass quantities of the brown beverage every day.  What’s more, in many Beirut cafes, you’ll find not only Arab coffee, but also coffee from all over the world. This list includes coffee from Columbia, Kenya, Indonesia, Brazil, Ethiopia, and Vietnam.

Yemini Coffee: Yemenis use a light-colored bean that the rest of the world knows as “mocha”. Its name comes from the beans imported from the Yemeni port city of Al Moka. A milder version of its Arab counterparts, Yemeni coffee often includes cinnamon, saffron, or green cardamom. Yemeni coffee is also the first qahwah as that’s what the locals called it. Later, Turks would call it kahveh, leading Dutch traders to call it koffie, and that’s where the English got their “coffee” from.

While we’re on the subject of origins, Arabs also came up with the idea of an al-maqha or “coffee house”.  What’s more, Arabs didn’t go to these places just to drink coffee. They also went to play their favorite game – aTawileh (backgammon).

The Tea Culture of the Middle East

Much like coffee, however, Arabs serve tea in a variety of ways that each area has their own unique teas. In fact, you’ll find they have many ways of infusing their teas with herbs, fruits, flowers, and various spices. For example, serious tea drinkers know Lebanon for its cinnamon and rose tea, while Syria uses anise and Morocco uses mint.

Other Varieties of Teas

Sage tea (maramia): Sage tea is usually served after a meal to aid in digestion, get rid of heartburn and stop flatulence. It is sometimes mixed with black tea, but brewed on its own has a very distinct flavor and it contains no caffeine.

Chamomile tea (bābūnaj): This tea is made by brewing dried chamomile flowers. The calming health benefits of drinking this tea include reducing stress and anxiety, alleviating pain and discomfort, as well as overcoming insomnia and improving sleep.

Anise tea (yānsūn): This licorice-tasting tea has been in use for hundreds of years for treating coughs and flu symptoms. It also helps improve digestion, alleviate cramps and reduce nausea.

Cardamom tea (hāl): Perhaps the most popular tea in the Arab world is Cardamom tea. Cardamom aids digestion and increase saliva flow. For this reason, you sip it before meals rather than after to help prepare your digestive enzymes for eating those deliciously big Arab meals.

Mint tea (šāy bi-l-naʿnāʿ): Not to be confused with Maghrebi mint tea which is made with spearmint, this tea is made with regular mint and can help you get over everything from seasonal colds, flus, and allergies to stomach ulcers thanks to the anti-inflammatory agent found in mint.

Black tea (šāy ʾaḥmar, lit. “red tea”): This is the most common tea you’ll find in any Arab kitchen cupboard.

It’s Just Your Cup of Tea

Tea in the Middle East is usually steeped in a teapot on a stove. Servers will often add honey or sugar directly into each persons’ Arabic tea cup for sweetness according to taste. Though coffee is the more popular of the two hot beverages, tea is also enjoyed throughout the Middle East. Indeed, you’ll find Arabs drinking it at home, at work, in the souk at any time of the day.

Further, in many cultures of the Arab world, tea plays a vital role in their famously warm hospitality. That is, a host or hostess always welcomes a guest with a glass of tea. Whether served with breakfast, after lunch, or with dinner, tea is a very important drink in Arabic-speaking countries. Indeed, in modern Arab culture, it symbolizes Arab hospitality and business etiquette. It even surpasses coffee, so much so, that it is rude to refuse tea when offered.

If you want to learn more about the traditional drinks in the Middle East, download the Kaleela Arabic learning app – the leader in Arabic language learning apps. It’s the most fun and exciting way to learn Arabic language skills. You can even learn Egyptian Arabic and Levantine Arabic if you’re into learning Arabic dialects. (And you can even learn it while drinking a cup of your favorite Arabic coffee or tea.)

best arabic coffee,coffee and tea in arab culture,Coffee in Arabic