Arab World Travels: The Ultimate Travel Guide for Your Next Trip to Tunisia 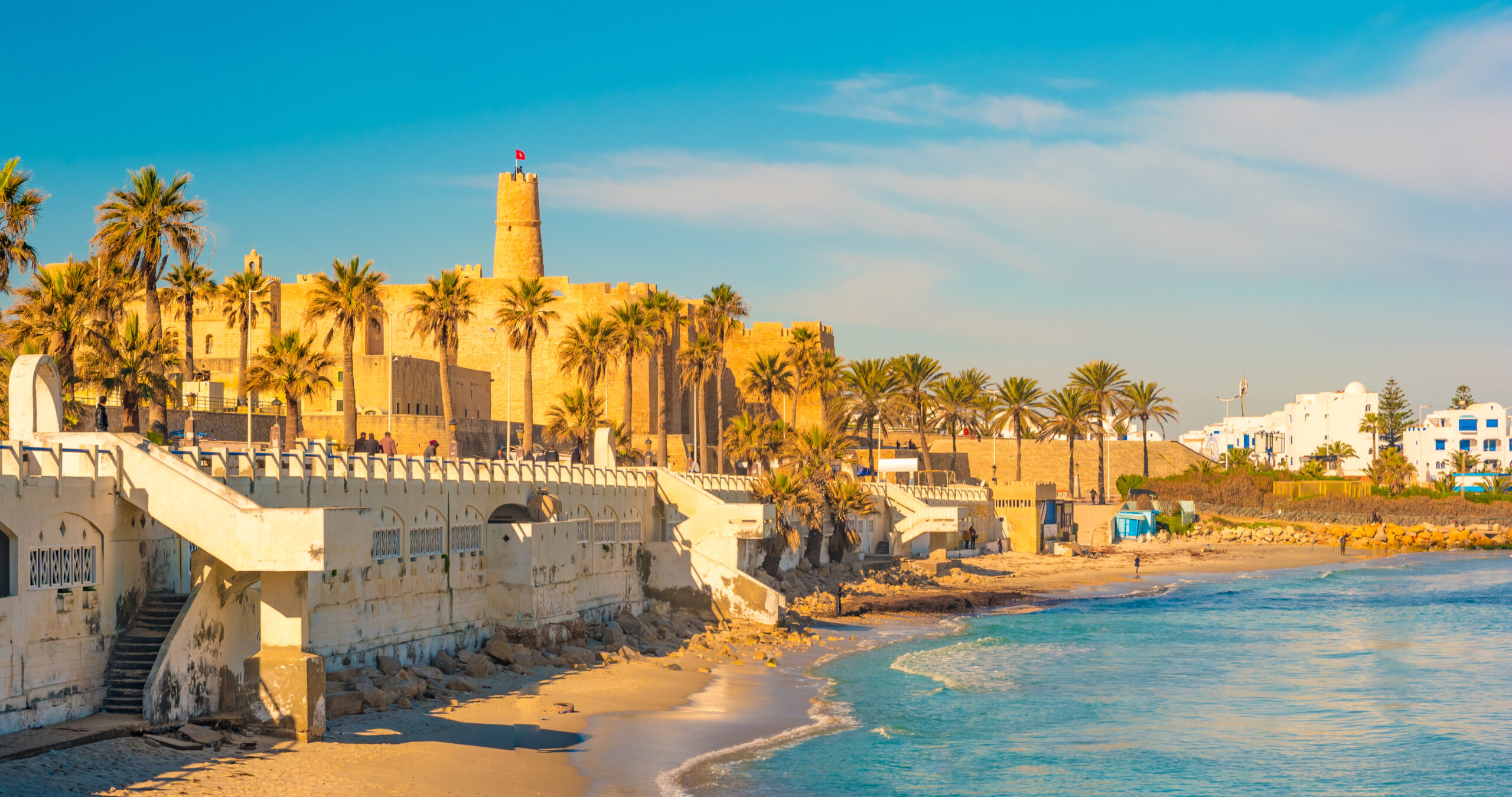 Arab World Travels: The Ultimate Travel Guide for Your Next Trip to Tunisia

We Are Telling You All About It

Tunisia is an amazing North African country to visit which mixes different aspects together, such as Arabic Andalus, Mediterranean, Ottoman influence, Roman influence and the famous Sahara desert. This alone expresses the beautiful history of Tunisia.

Even more is Tunisian culture and language. The languages in Tunisia are Arabic, French and Tamazight with Arabic being the official language. This is because Tunisia is an Arab country in Africa. So read on more to find out why you should travel to Tunisia because it is definitely a place you do not want to miss!

A Little Bit About North Africa

Northern Africa is quite distinct from the rest of Africa as they are all Arab countries. This includes the following countries that are both rich in history and culture: Egypt, Algeria, Libya, Mauritania and Morocco. However, Tunisia is a popular tourist site. Fun fact about Tunisia is that some of the best cities in Tunisia are Tunis, Sousse, Bizerte, Dougga, Gafsa, Carthage and the list goes on!

For such a small country, Tunisia sure does have a lot to offer! But hey, let’s zoom in on these cities and explain how they’re all distinctively amazing and are the best cities to visit in Tunisia.

What Does It Offer? Endless Things

Carthage is a vibrant and ancient city on the coastline of the Mediterranean sea that used to be one of the most powerful cities of the ancient world. It was the capital of the Carthaginian Empire and holds a great history mixed with myths and legends.

It is definitely a must see so add it to your itinerary! Dougga is another beautiful ancient city which was home to multiple cultures over time such as the Numidians, the ancient Greeks, the Punics and even the Romans. It is because of this that the city has ruins that are still standing today and definitely worth the visit. From villas, to amphitheaters to Mausoleums, this place is not worth the miss!

If you want to see Islamic history of Tunisia, go to Medina of Tunis. It holds various beautiful ancient mosques such as Al-Zaytuna Mosque or “Mosque of Olives”, Sidi Mehrez Mosque in the Souk Ejjadid which is distinctive because of its’ white domes. It’s an atmospheric old quarter of the city that reflects a both history and culture.

Even more, the gateway of the Medina is called Bab el Bahr which means ‘the door of the sea’ in Tunisian Arabic – the language in Tunisia. However, it also has another name which is Porte de France, which is a reminder of the French colonialism of the area that occurred during 1881-1956. Still not convinced to take a trip to Tunisia? Don’t worry, because I have more to say!

A hidden gem of Tunisia is Sbeitla which used to be a Roman city. Some of the well preserved structure date back to the 2nd or 3rd centuries AD! It contains mosaics, temples of Minerva and Jupiter, and museums that will tell you of the ancient city’s’ history. It goes without saying that there are multiple museums in Tunisia that you absolutely HAVE to visit.

I mean the country has so much to offer! There you can uncover hidden gems and jewels of the land that once were.

There are many more cities with more history however, let’s talk about some activities you can do. You can go to a Hammam where you can scrub yourself. You can visit Kairouan which, in the 9th century, was a trading hub and center of Islamic scholarship, you can even visit Tunisias many Souqs and many beaches.

Of course, we don’t do this beautiful country justice by speaking about it. You have to see it for yourself. If a picture speaks a thousand words, actually being there speaks at least a million.

The list is long! Nevertheless, we hope we convinced you to visit and add all of these to your itinerary. Happy travelling!

You’ve made it this far and this means one thing: you like what we offer. Well, we have plenty more of these articles on your website. Go to Kaleela and browse through our articles, courses and very own app. Our customized courses will meet your demands and more. Kaleela: We teach Arabic the RIGHT way.