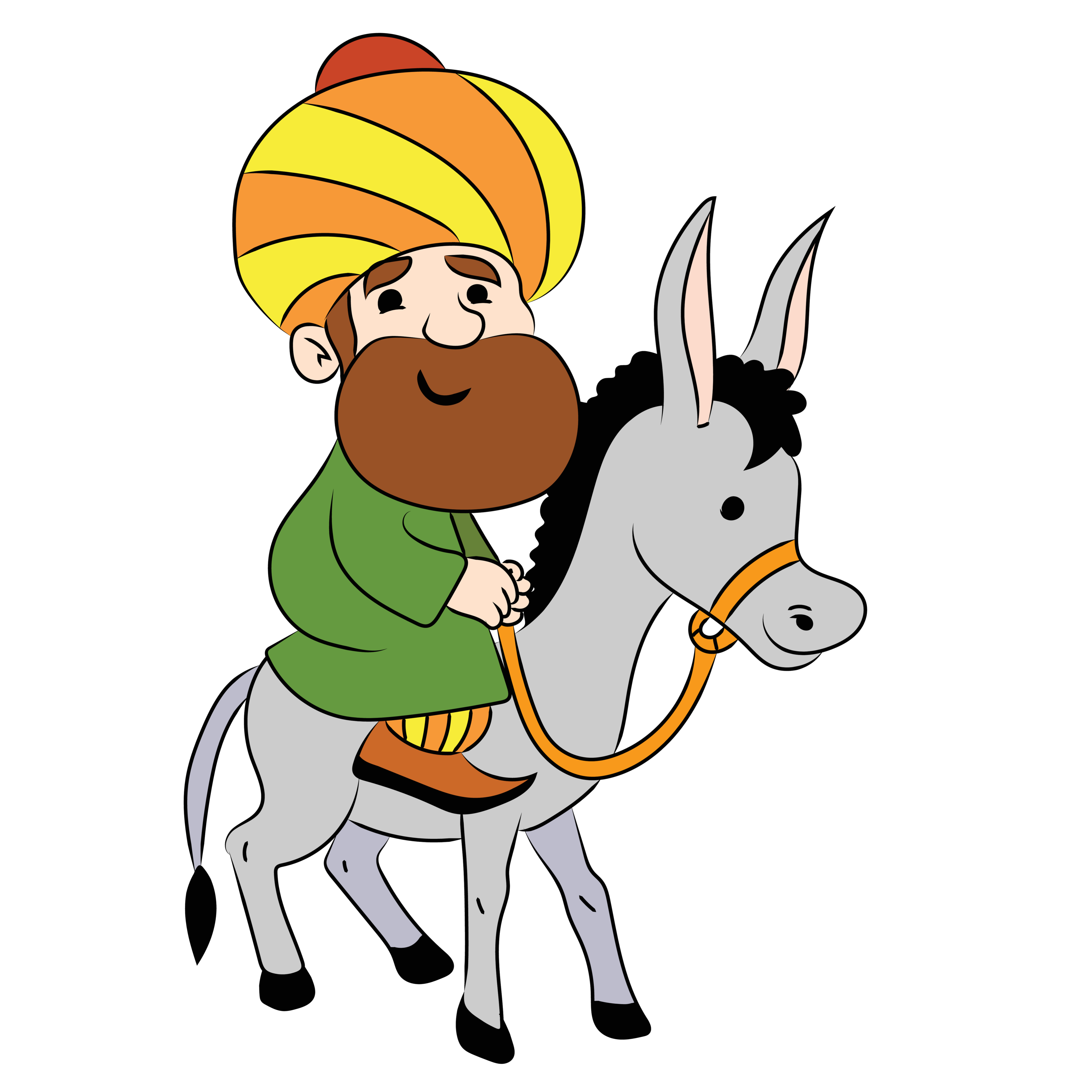 Arabic stories made their way into Western societies and even worldwide. This interested people in learning Arabic. Not only that, but also recognize Arab folklore and Arab culture through the stories. Juha the Wise Fool is just one of many folklores that bring joy to the heart. Let’s find out how.

Juha and His Donkey: Funny and Wise

We are very much used to tales that teach morals. Usually, very strong ones that help us understand the world better. The topics are quite serious. This includes lessons like helping one another and not falling for the filth of money while poor. But not with Juha.

Here, a funny element adds an interesting twist to the adventures of Juha.

Middle Easterners find this man to be their hero. Although One Thousand and One Nights offers plenty of stories, this strikes differently. The Arabian Nights includes many heroes. But no one is like Juha. He is the satirical character that Arabs, especially Middle Easterners, use in their conversations.

His Characters: What Makes Him Special?

The first thing about him is that he is quite witty. He makes funny remarks in the most serious of situations. Sound familiar? We’re guilty of that too.

Another fun aspect of him is his opposition to rules. Yes, he doesn’t like rules. He may follow them in some stories. But he will surely talk about how much he hates them. He voices his opinion quite loudly for everyone to hear. Now you seem like you are getting the vibe.

His special ways get him through. Something that cannot be taught in school.

More on This Famous Character: Juha’s Meaning to the Arabs

Naturally, due to his humoristic nature, “Funny Jokes of Juha” was born. These are a set of stories that are creations of Arabs. The stories revolve around Juha and his famous donkey that drags around everywhere he goes. Of course, they showcase his witty and funny moments. He is not called the Wise Fool for nothing.

Although he speaks against the rules, he does follow through. Not to mention, he resolves things in humorous ways. His character is a peculiar one. He is good enough to not be bad, but bad enough to not be considered good either. Somewhere between those lines, he is floating.

This may explain why he such a hero of the Arab joke. Simply put, he represents us. Nobody is fully good, and nobody is fully bad either. We are all floating in the middle. So may be on the good side more and others on the bad one. But the mix is there. Some, like Juha, are almost in the middle.

He is funny, witty, well-mannered, out-spoken, with enough hospitality to show everyone respect. It’s like he is the type of person that would say things that insult you but are technically not insults. So you can’t really hate him, but there is something a little annoying happening there.

The Stories Of Juha and His Donkey

The tales themselves range from short ones to much longer ones. This, in itself, is exciting for the reader. Some stories include kings and others include your average day-to-day situations.

We know the stories, but it would a shame to give a small summary. Read the stories and let us know what you think of them. Trust us, you won’t regret it.

Loved this article? Great. We have so much more on our website. Blogs of all kind all about learning Arabic and everything related. This includes religious, cultural, food, and even travel topics. Don’t miss out with our Kaleela app as well. Our courses as so diverse and comprehensive, you won’t need another Arabic-learning mechanism. Learn Arabic the right way with Kaleela.