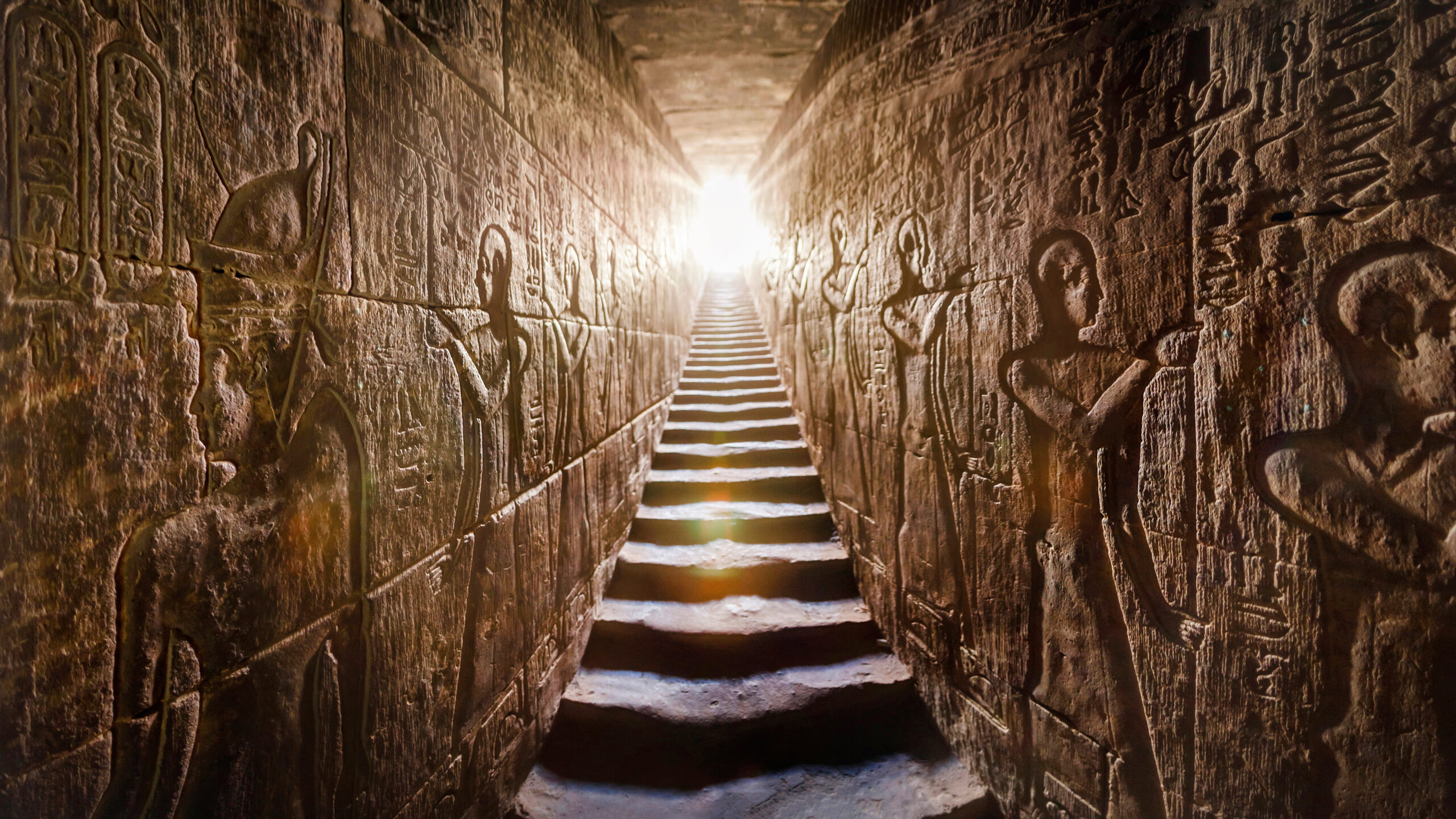 There are likely a whole host of reasons that you and others like you are learning Arabic right now. Some of you would like to travel abroad and roam around the ancient world of Misr (that’s “Egypt” in Arabic). Of course, in Egypt you’ll have to know Egyptian Arabic phrases to get around. This is because, unfortunately, there aren’t any reliable online translators that can truly translate English to Egyptian Arabic.

Perhaps some of you plan to study in Jordan where, when it comes to colloquial Arabic, Levantine Arabic is the language of choice.  The same dialect applies to those wanting to work in Beirut.

Nevertheless, the point we’re trying to make is that, when you want to learn Arabic, there are numerous types and dialects of Arabic to choose from. Furthermore, each type has its own benefits and purposes. Which one you choose depends on what your goals for learning Arabic are. With that in mind, today we will help you better assess what the correct dialect for you is by looking at Egyptian Arabic vs. Arabic in general.

What is the Egyptian Dialect?

The Egyptian dialect is the language spoken by nearly all Egyptians in their everyday lives. Though it’s mostly spoken in Cairo, Egyptian Arabic is often understood by Arabic speaking people from all over the region. This is because it’s the language of film, plays, music, books, and other media found throughout the Arab world. As a result, this has made it the most widespread of all Arabic dialects, and in turn, the most popular.

Should I Learn the Egyptian Dialect?

If you’ve already gotten a basic understanding of Arabic, learning the Egyptian dialect can be of great benefit to you. This is especially true if you’re traveling to Egypt for business or study and you plan to live there for awhile. Indeed, the region itself attracts many travelers and foreign workers, and learning the local dialect truly helps. How? Well, since some words are quite different from Modern Standard Arabic, it’s good to know some words you can use in everyday life.  For instance, it’s good to know what to say if you want to get your hair cut, negotiate with the taxi driver or ask around about good restaurant choice.  So, should you learn the Egyptian dialect? If the above applies to you then the answer is yes.

How Can I Learn the Egyptian Dialect?

That’s right! By simply going to our website and downloading the Kaleela Arabic Learning app, you can start learning the Egyptian Arabic dialect today! Learn it in the office, at home, or on the bus. Learn it on your way to work, during your lunch break, or at night when everything is nice and quiet.  It’s all up to you with the Kaleela Arabic Learning app. See for yourself by downloading it absolutely free from Kaleela and start speaking the Egyptian Dialect today!