English Words That Come From Arabic 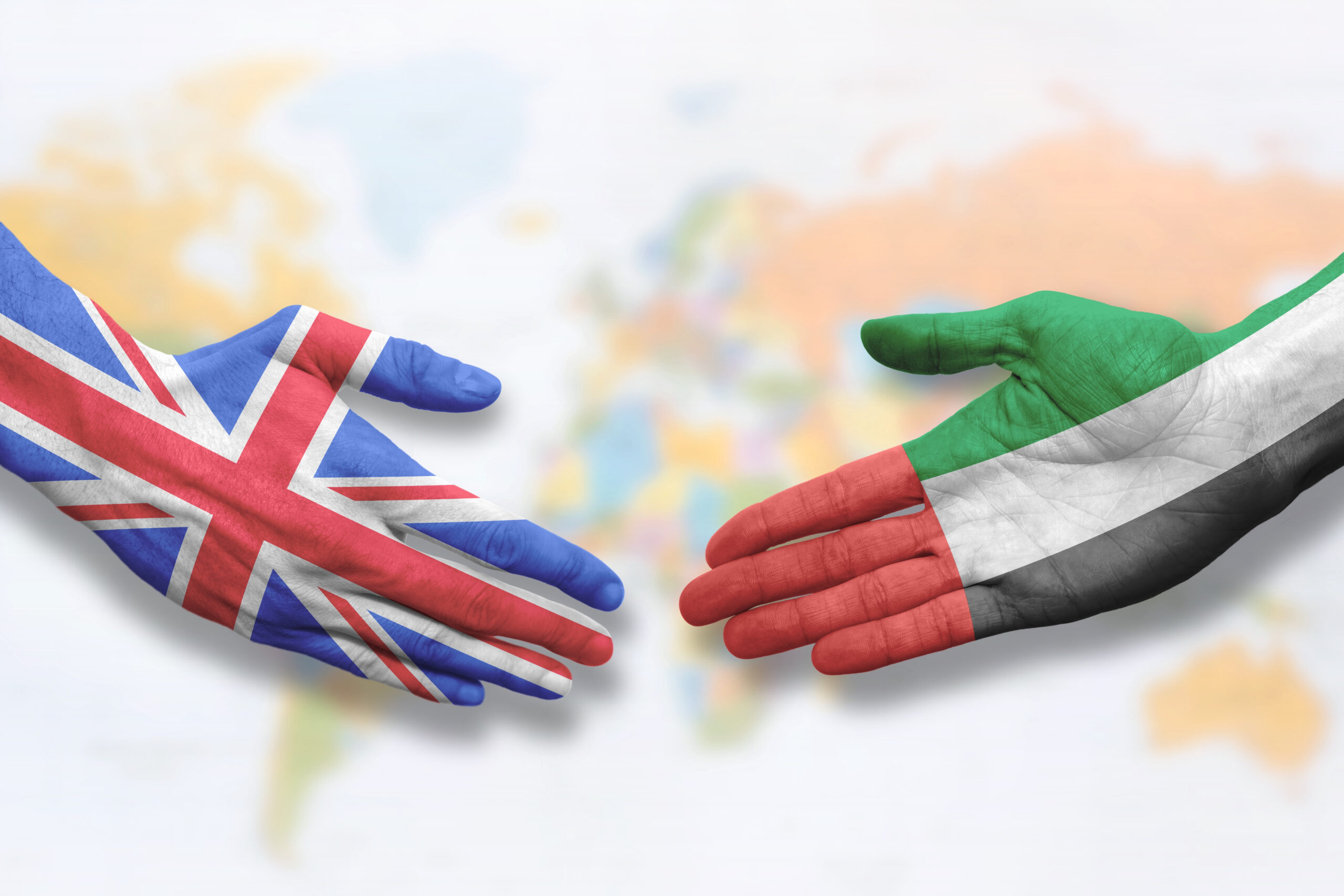 English Words That Come From Arabic

Would you believe that we speak Arabic every day and we didn’t even know it? Yup, you read that correctly.

For today, we a list of beautiful Arabic words that English words now but are of Arabic origin. It is quite common to find out that languages start taking words from each other, especially during colonization’s or cultural exchanges within any form of trade or exchanging. Quite appropriately, there are Arabic words borrow from other languages.

But for today, we are focused on one thing, and one thing only… Arabic words in the English dictionary. You might assume that these words may be rare Arabic words, but you are very much mistaken.

In fact, these words are more common than you think. Actually, they are as common as common can get.

Are you ready to find out?

One upon a time, during the 8th century to be exact, the Arabs fought their way into Spain and Portugal. Although citizens of the then-called Iberian Peninsula spoke Latin, Arabic has found its way in their day-to-day conversations.

We all know that a lot of English comes from Latin. Now we know that some of this Latin were influenced by Arabic, which leads to some English words having Arabic origins and/roots that nobody knew about.

A Little Bit of Mathematics

Believe it or not, our first word is Algebra. Some love it and others hate it. But this is not our point here. This extremely ancient form of mathematics started off in Egypt and later found its way to Iraq. Originally, Arabs called it /Al Jabr/or /الجبر/ which literally translates to “the amendment/fixing of broken parts.” This is all thanks to Muhammad ibn Musa al-Khwarizmi, the Baghdadi mathematician that wrote a book under the name of “Rule of Reintegration and Reduction.”

Yes, the book was written in Arabic and its original name is “Kitab al-jabr w’al-Muqabala.”

Another Side of Things

From textbooks and math to bars and restaurants, you guessed it…. Alcohol! Believe it or not, Originally, it started with the word /Kohl/ which is black eyeliner used for cosmetics by the lovely ladies and gentlemen.

Yes, old-school Arab men put the black liner in their eyes. Reasons range from following the footsteps of the Islamic prophet Mohammed Peace Be Upon Him for medical purposes and for better eyesight, especially when going to battle.

Setting that aside, /Kohl/ was a powdered substance and adding the definite article /Al/ making it /Al Kohl/, something happened and it turned into a drink. Nobody is quite sure how or why, but somehow with the integration of languages, alcohol happened.

Still on the Table

Our next item is still in the restaurant, but is not on the beverages list. Lemon!

Who doesn’t like lemon? But did you know that the word lemon is one of those that was never English?

In fact, lemon is one of those words that went through the journey from Latin to English. We already know that Latin was heavily affected by the Arabs’ invasion to Spain and Portugal.

The Arabic version of lemon is /Laimon/. Although there haven’t been confirmations as to how it made to the English language, a number of theories emerge. Some believe that India was the reason and others speculate it was China.

Whatever it is, we are glad that we have lemons.

Here is a list of more words that were actually Arabic before they were English and their Arabic versions/origins:

If you open the dictionary, you will find yourself looking at Arabic words in an English dictionary. You may not find an Arabic to English words list, but you will see definite culture mixes.

Here’s something fun to do: Why don’t you search up your name? English names with Arabic origins are more common than you think.

See you next time!