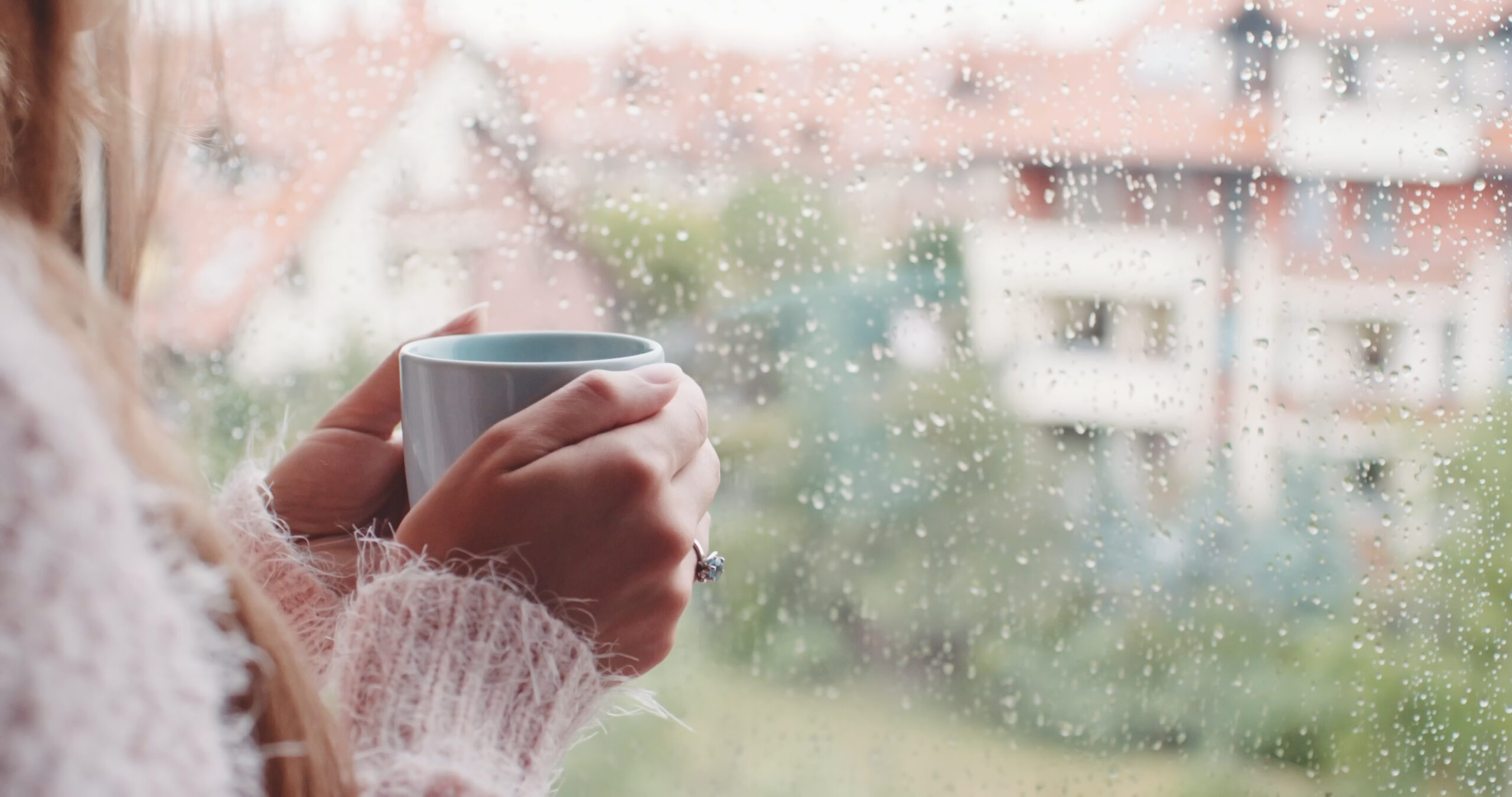 Whenever we mention the Middle East, many of you likely think of hot, dry deserts under a blistering sun. A place where there is no rain, only one year long hot summer.  Truth be told, however, many of the countries of the Arab world actually have all four seasons in a normal year. Autumn follows summer, winter follows autumn, spring comes after winter, and so on. Indeed, there will be the winter solstice in wintertime 2021. It will come and go just as winter solstice 2020, time and time again as it done since the beginning of time. In fact, this December, the solstice will fall on December 21. Nevertheless, many Arab countries prepare for winter daylight savings time by setting their clocks back an hour in late October.  Even Arab countries that have mild winters set their clocks back in winter, saving time like many other countries.

Regarding weather, Arab countries can be different from each other in wintertime meaning some countries get snow and some don’t. For example, during winter in Jordan, there are sunny periods alternating with periods of rain and sometimes even snow. However, next door in Saudi Arabia, average daily temperatures in winter are between 58 °F (14 °C) and 74 °F (23 °C). As a result, it is under very strange circumstances for Saudi to see snow.

So what does all of this mean for people living in the Middle East during winter? Well, many in Jordan think of winter as a cozy time, meaning it’s a time to stay warm inside. They lay on their sofas next to their sobas (heaters) under many blankets while sipping on their hot salab.

Meanwhile, in Lebanon, they get a good amount of snow in the higher elevations of the country. In fact, Lebanon is home to six developed ski resorts just a day trip away from the country’s capital of Beirut. This means you’ll find both locals and tourists alike hitting the slopes from December to February. For this reason, many refer to Lebanon as “the Switzerland of the Middle East”.

Winter in the Desert

Instead of snowstorms, Saudi is known for its sandstorms in winter. And like most other countries of the Middle East, winter is also the rainy season there.  In fact, because it’s very dry there most of the year, Saudi often falls victim to flooding in many areas in the kingdom.

What’s more, even though it is dry most of the year, rain has visited the UAE on several occasions as well. So rare is rain in the Emirates, in fact, many Arabs make sure they snap a picture of each and every drop.  With that in mind, it’s no wonder you’ll find many locals and tourists at the winter souks of Dubai. Well, there and at local café’s enjoying their coffee, tea, and argeelah.

No matter what time of year you visit the Middle East, why not learn a little Arabic before you go? After all, it’s never been easier to learn thanks to the Kaleela Arabic Learning app.  In fact, it so convenient with Kaleela, you learn Arabic when you want, where you want. So whether your visiting Egypt in spring or Beirut in winter, download the app today and start speaking Arabic tomorrow. Visit kaleela.com to find out how.