The Last Goodbye: How to Express Your Condolences in Arabic 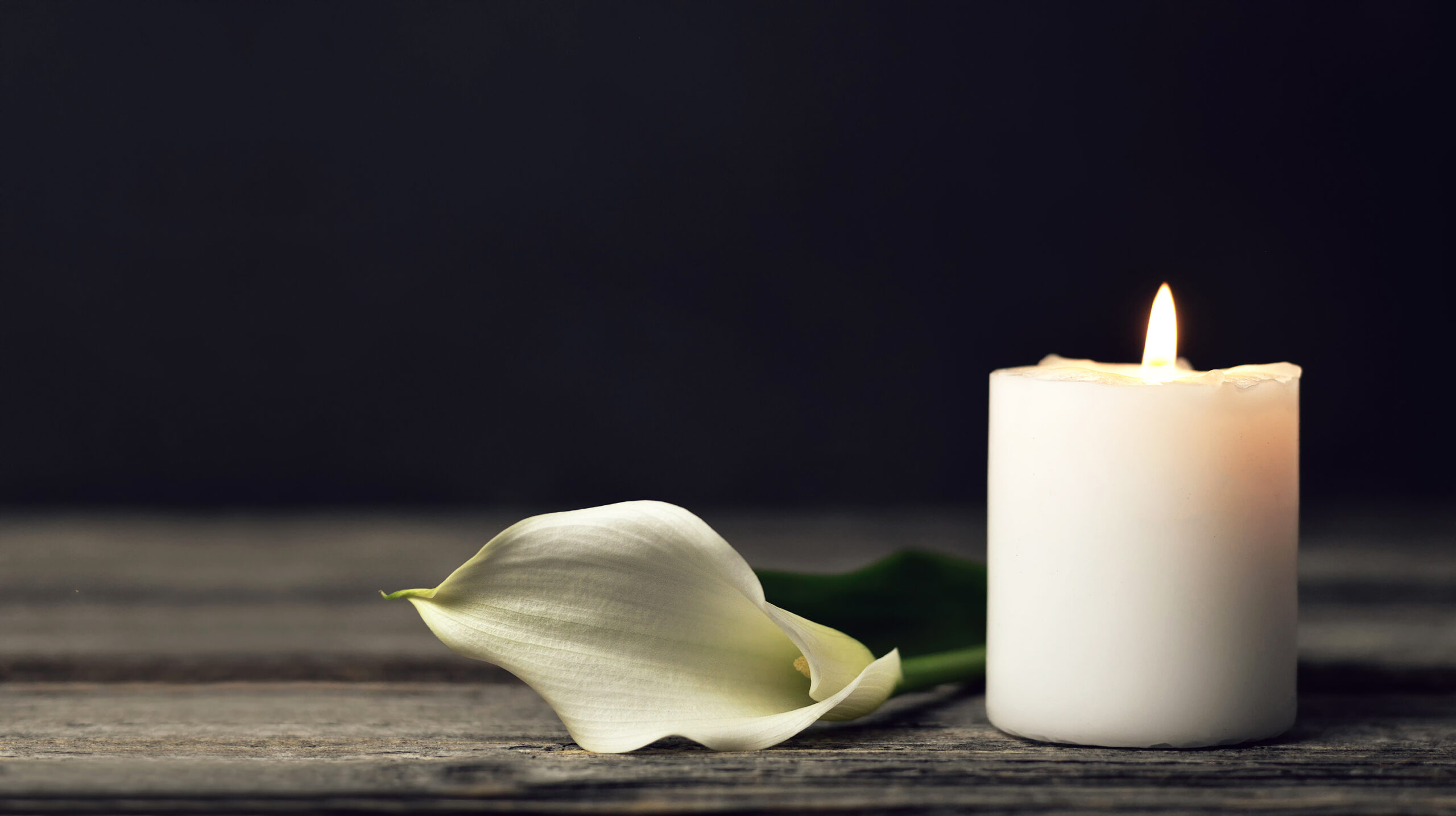 The Last Goodbye: How to Express Your Condolences in Arabic

Death is an inevitable part of life. As such, there may be a time in your life when you or someone you know loses a loved one. If that someone happens to be an Arab, you might be wondering what say to that person in Arabic to provide some comfort.

As you know, most of the people living in the Middle East are Muslims. This means that, when sending a condolence message in Arabic, you’ll likely be quoting the Quran or Hadith. Nonetheless, should that unfortunate time arise, today we will show you how to give your condolences in Arabic. You’ll also learn a little bit about Arab behavior at a funeral and the customary three day mourning period.

Once a person has died, a family member will call relatives and friends to let them know about the loved one’s passing. The family may also make an announcement at the local mosque and through the media. However, the preferred method for most today is social media. The announcement is pretty close to an obituary in Western newspapers. It will include the deceased’s name, their children’s names, and the time and place of the funeral.

As we mentioned before, you’ll find that Islam plays a big role in the customs and courtesies of an Arab funeral. As a result, Islam dictates that the dearly departed first be completely washed. Next, the person cleaning the body places the hands as if the deceased is praying. They then wrap the body in white linen take it to the local mosque for the funeral.

Normally, the funeral is held outside of the mosque in a courtyard or local square – anywhere where communities usually gather. Nevertheless, wherever it may be held, the body of the deceased and those that attend the funeral will all be facing Mecca. Those who attend usually place themselves in three lines: men, children, and women, respectively. The imam then says a prayer over the body of the deceased to which everyone answers “Amen”.

After prayers, the body is taken to the gravesite in a silent procession usually accompanied by men only. Once at the cemetery, the body is lowered into the grave on its right side facing Mecca. The imam says another prayer, again with the attending replying “Amen”.  Finally, each person attending the burial throws three handfuls of dirt into the grave.

The Three Days of Mourning

Muslims traditionally follow a funeral with three days of mourning for the families. At this time the deceased’s relatives open up their homes with men in one room and women in another.  If there are many people, a tent is usually placed outside near the home. Those paying their respects wear traditional black or dark colored clothing.

A relative will usually greet guest, who at this time will offer their condolence greeting in Arabic.  They will then invite you to sit down and offer you a cup of Arabic coffee. While waiting for coffee, be sure to introduce yourself to other guests next to you. Someone may also offer to say a few prayers for the deceased at this time. The deceased’s family may also serve meals or dates while you are paying your respects.

So, by now you probably want to know, “How do I express my condolences in arabic?”  Well, let’s start with the most often used (and maybe easiest to say), first.

See? That was pretty easy, wasn’t it? And the little bit you learn can really help comfort someone who’s suffered a loss a lot.

Oh, and by the way, these phrases don’t need to be spoken only face to face. In fact, you can send an Arabic condolence message in Arabic, via Whatsapp if you live too far away to attend the funeral, for example.

Learn more things in Arabic that you can use in your everyday life. It’s easy with the Kaleela Arabic Learning app! Just head on over to kaleela.com and download it to your smartphone today and start speaking Arabic tomorrow.