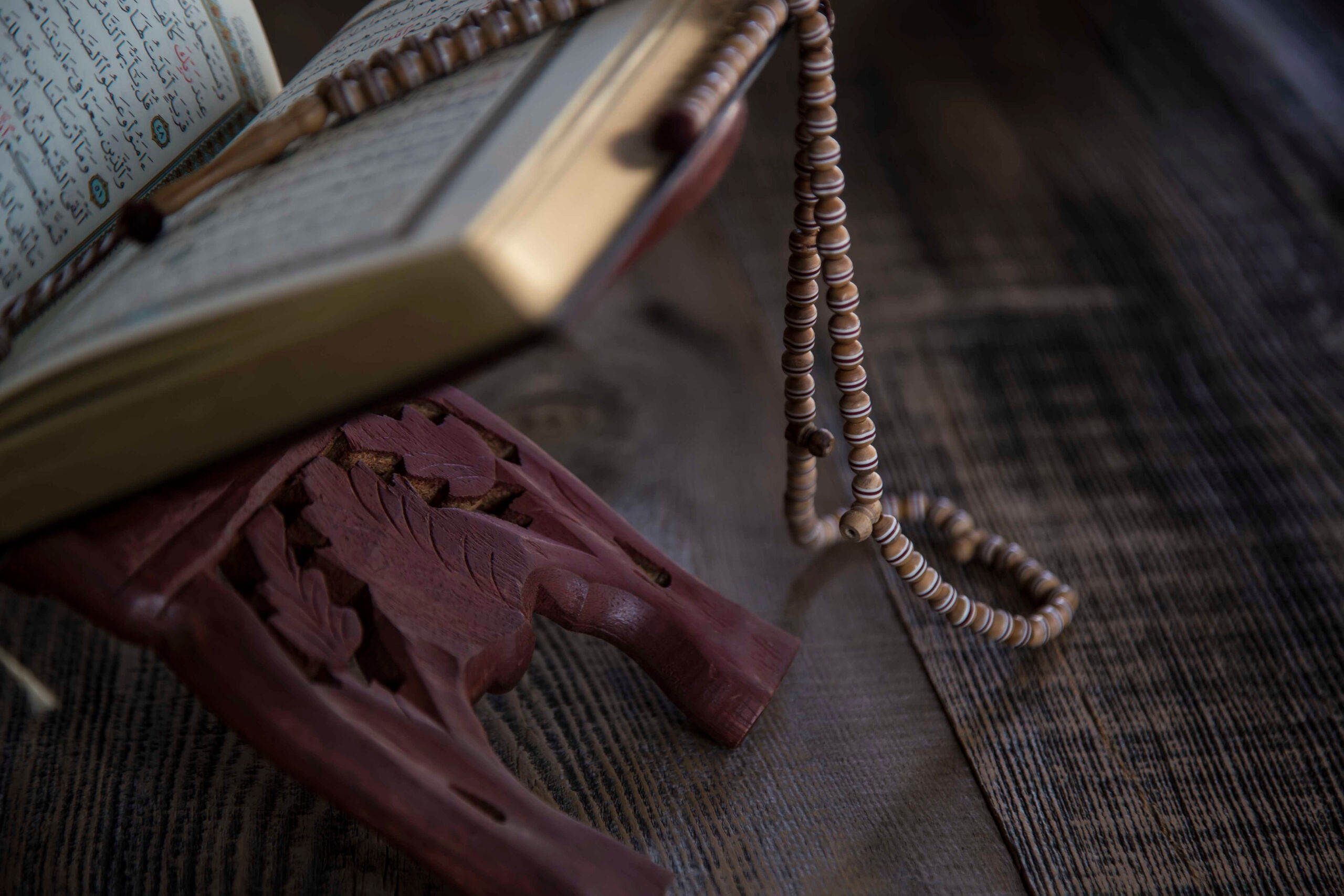 by Dina Sarayra
in About Arabic Language, Quranic Arabic
Comments

What We Are All About

There are about a million ways to study Arabic. If you keep reading, you will know way number million and one.

In fact, our focus for today is all about Islam and the Qur’an. We will not list 10 points of importance of Arabic in Islamic studies, because we know that you already know that. But we are going tell you all about learning Arabic through Islam’s holy book: The Qur’an.

The Relationship Between Arabic, Islam, and the Qur’an

Every language has its own cultural complexities. The Arabic language is no different. Although we would love to preach why Arabic is the best language, our focus is on something else. It is very important to take a look at the religion that holds the language down and for Arabic it is Islam.

The holy book that Muslims around the world use to recite and refer back to is called the Qur’an. This is to Muslim what the Bible is to Christians.

Why Do the Studying from the Qur’an?

It is very simple, really. Arabic is the language of the Qur’an. It also happens to use formal Arabic or Modern Standard Arabic MSA.

Logically speaking, anyone learning a language will want to start with professional courses or do a little self-study through worksheets and videos. An app will occasionally help as well. It is quite uncommon to start with a holy scripture of some kind. Let alone, the most dominant scripture by far: The Qur’an. But there are benefits to this.

As we mentioned earlier, learning a language is also learning a culture and a religion. Imagine learning the Arabic language with its religion at the same time. Usually there would be separate classes or courses for the “context” part of learning. However, not in this case.

In fact, you will be learning the language that every single Arab on the planet will understand.

As you may be aware, there are endless dialects depending on the country, region, and area. These dialects stretch out to sound like two different languages, even within the same country! This means finding a dialect to study will be more challenging.

This is the reason why most people start with Modern Standard Arabic MSA simply because they want to be understood by everyone. Even though it is not the language spoken in the streets, it will still be understandable.

If you start with the Qur’an, not only do you learn the language but the religion too. This means understanding the culture will definitely be much easier. It is a great trio all in one.

Yes, the structure is a little bit different and played around. But wouldn’t it be great if you can handle the most difficult and go down from there? Taking the stairs down is much easier than taking it up. You need to make the crazy jump first which will hurt. But after you do, things will only get easier and simpler.

If that’s not a good idea, we don’t know what is!